INTERVIEW WITH UP AND COMING MUSIC ARTIST SWEZI 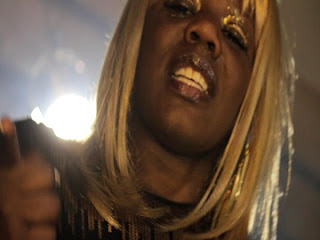 SwéZi is a young female songwriter, producer and rap artist who is introducing a sub-genre of Pop to the world which she likes to call Urban New Age. It's a new form of Dance music akin to Disco seasoned with a little southern Hip-hop flavor. The Atlanta native is influenced by rappers Missy Elliot, Flo Rida, and Ke$ha. Numerous of songwriters and producers have influenced her from Diane Warren to Quincy Jones. SwéZi's debut LP, "Purple Thrilla", is currently in production. The lead single, LOVE YOUR ENERGY, has been released along with its official video.

3375 Tell everybody your name and what area you represent? 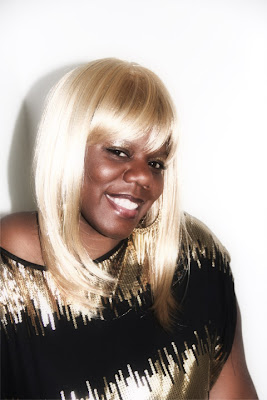 3375 How long have you been doing music and what made you get into music?

SwéZi *I was born into a musically inclined family. I've always been surrounded by instruments and equipment.


3375 How would you describe your style and why? And what do you feel you can bring to the table as an artist?

SwéZi *I have been compared to Da Brat & Tupac. However, I don't do "Gangsta Rap", I just do entertaining Pop music.


3375 What do you feel has been your greatest experience thus far as a music artist and why?

SwéZi *It would be the whole experience of releasing "Love Your Energy". The process made a lot of me although the journey continues.


3375 What do you feel is the biggest challenge you face being an artist?

SwéZi *Dealing with other people's doubts. I had people closest to me doubt - not my talent - but my chances of being successful.


3375 Who would you want to collaborate with in the music industry and why?

SwéZi *Andre 3000, Kanye West and The-Dream, for obvious reasons. These are people whose talents I truly admire.


3375 So how do you feel you rank against top music talents today? And why?

SwéZi *Because I honor greatness and don't look down on artists who are commercially viable, I feel that I rank right along with the artists topping the Billboard Hot 100. I'm very futuristic and progressive so I'm open to new sounds that the world takes a liking to. I study these people, their track records and their struggles. I read their biographies, listen to their interviews and notice how passionate they are about working hard to make great music!


3375 What are you working on now and when can fans expect to hear more from you?

SwéZi *My debut solo LP, "Purple Thrilla" is currently in production. Expect it this year. At this time, "Love Your Energy" is available on iTunes and I hope to see you all on the promo tour.


3375 If music never existed what do you think you would be doing?

SwéZi *Speaking publicly to encourage others to manifest their dreams, no matter the challenges.


3375 So what do you want to accomplish as an overall artist? 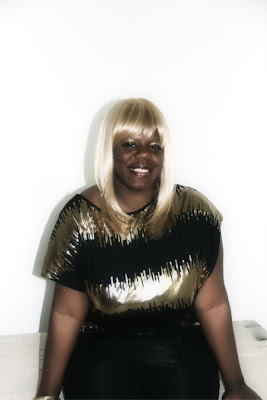 SwéZi *Money. That may sound shallow to some but oh well. I am a musician with several musical talents. Artistry is one of them. I believe that the gifts innate in us should be income streams. Now, I've chosen to do only a certain type of music so I hope to make people happy after they leave my show. However, it's a career I plan to aid me in building wealth for my family.

SwéZi *This is a difficult one. I 'll just keep it short. Flo Rida, Black Eyed Peas, Ke$ha, Usher, OutKast . . . I could go on. I could write a book off this one question.

SwéZi *I love it! I absolutely love the direction of the New Age R&B. Very catchy and creative melodies. The more people experience the more substance it will start to have but hey, music is music.


3375 What quote do you feel best represents you?


3375 What music do you have playing in your sound system right now?

*I definitely check everybody out. I'm a lover of music. But right now? It's just me. I do that sometimes.


3375 How can business heads and fans contact you in the future?

SwéZi *Twitter is actually best. Unless the site shuts down, I know that that's something that'll never change. Follow me: @SweZi