INTERVIEW WITH UP AND COMING MUSIC ARTIST ENTRA 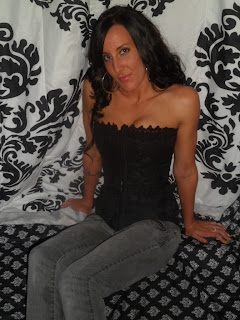 "Entra" was born Brittany Simmons on February 14, 1989.  Raised in New Bedford  MA, she grew up with her mother, father, and her older brother, who played a major role in her life.  She always had a deep love for music, art, and poetry.  It wasn't until she was around the age of 9 that she actually wrote her first "rap".  She continued to write poetry because it became therapeutic.  It was easier for her to express herself and "organize her thoughts" with a pen and paper.  By age 17  a sub shop co-worker convinced her to record a few tracks in his studio.   Although she never did anything with those tracks, she loved recording and she never lost her passion for writing.   At age 23, right after having her son, she ended up in multiple studios that she searched for herself.  She began writing even more and even better, and realized she was getting No negative reactions. In fact, she was getting the exact opposite, people loved it. With that being said, she finally decided to pursue her dream.

ENTRA  My real name is Brittany Simmons but I go by Entra. I represent New Bedford, Massachusetts


3375  How long have you been doing music and what made you get into music?

ENTRA  I wrote my first song 14 years ago but I've been into music & writing my whole my life,
just had a natural love for it


3375  How would you describe your style and best attribute as an artist?

ENTRA  My style as an artist is classy but with that little bit of edge and attitude I would say my best attribute is my creativity with the way i write and the way im able to make people see things through my eyes and feel me.


3375  Tell us your greatest experience thus far as a music artist and why?

ENTRA  My greatest experience so far is meeting new people that share the same love and passion for music that i do.

ENTRA  Being taken seriously and getting people to actually listen, especially as a female.


3375  Who would you like to collaborate with in the music industry and why? 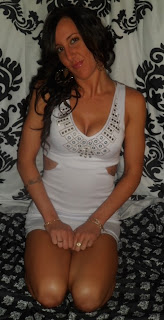 ENTRA  I would Love to collaborate with Jadakiss, because, for one, hes my favorite rapper,
but also he paints a picture with every verse he writes & his style is just smooth.


3375  So how do you feel you rank against top music talents today? And why?
ENTRA  I dont think im better or worse than any body, every body has there own style I mean of course theres a few garbage and/or so so rappers out there making it big that i Know I'm better than, but ay, that's something I haven't done myself so who am I to talk?

ENTRA  Right now im working on finishing up my mixtape, "Not what you'd expect"
which will hopefully be out no later than next month


3375  Give my readers one tip about pursuing their dreams? 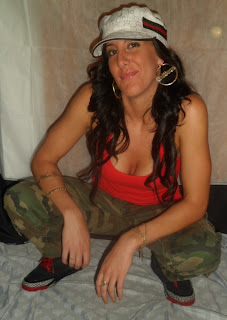 ENTRA  If you got dreams that you truly believe in, keep anyone that doesn't see your vision out your circle, cuz theyre only gonna block your view. and at the end of the day, no ones gonna push harder for you than your own self. just don't give up

ENTRA  Just to be heard, just for people to relate, i wanna go as far as i can with this and that's to the top.

ENTRA  My influence is just life in general I try my hardest everyday to turn negative situations or feelings into a positive actions, I'm inspired by the reactions and responses of my fans and my own self motivation. 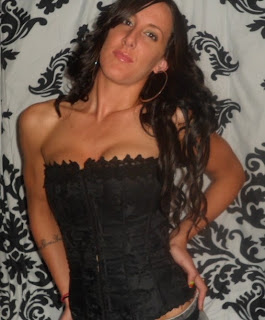 ENTRA  Honestly I dont listen to much new music, but theirs definitely a lot of hot new R&B and Hip Hop out there when I do hear it. 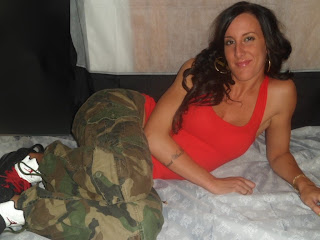 ENTRA  #1 my fans, also AP, Cait O, Gin, Jillzill, Caroline, & last but not least Mama Meesh, and anyone else that's been there to help, I love you all thank you for your help and support.
Posted by 3375 Magazine at 10:57 AM