INTERVIEW WITH UP AND COMING MODEL PATRICE 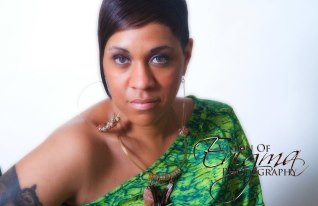 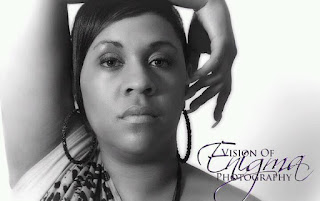 3375  Tell us a little bit about yourself, and how you got involved in the business. 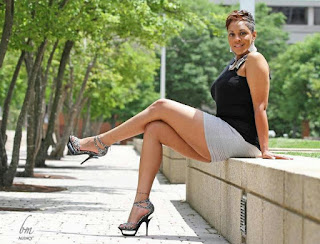 PATRICE  I was born and raised in Virginia. I am an upcoming model in the DMV area. I was discovered on Facebook about 3 years ago by a photographer. He threw a offer out there and I accepted an have been modeling ever since. When I got into this industry I was scared an afraid. Really didnt know anyone who modeled or thought about so I just played it by ear an learned a little on my on own but thanks be to god my photographer from my first shoot help guide with the do's and don't. I spend majority of my time watching Americas Next Top Model just so I can get my poses down. In the beginning I was scared an didn't know how to pose but after doing this for years I have to be a pro at it. My favorite model is of course the lovely Tyra Banks. I love how she took her talent from the runway to the streets to teach the new up in coming generation of models. I have had the opportunity to work with the best photographers an from networking from social media sites I'm known all over as "LADYBUG". For years I looked at my family an friends an saw their talent but never knew what mine was until I got a message in my inbox asking if I would be open to do a shoot an since then the blessings have been pouring in. From calls, emails or texts from strangers I don't know asking if I could do events, help promote or audition for tv roles. When my time is up with modeling I do hope to transfer over to a actress. Your never to old to make dreams come true. The sky is never the limit with me, I'm going all the way to the moon.

PATRICE  My favorite part of modeling having the opportunity to meet new people. I get to work with different photographers and models. 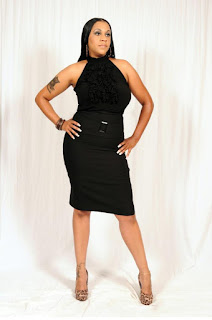 3375  What do you find to be the most surprising part about modeling?

PATRICE   What's most difficult about modeling is that you don't want to get caught up in the hype. Meaning that shooting with everybody is not always. Do research first. Some photographers have a motive an getting you published is not always one of them. Just because they have a nice camera does not mean they are a real or legit photographer

3375  Is there anything about modeling that you've found to be really difficult?

PATRICE  In the beginning what was difficult for me is the posing. I was clueless and scared so after a little training in the mirror, looking thru magazines, and watching videos on YouTube I'm more confident in my posing but practicing an recording yourself is always helpful

PATRICE  Believe it or not I'm always nervous before all of my shoots. Once I get a shoot date I usually start prepping my mind on which them or look we going for, which outfits to wear an definitely how I'm going to pose. The day before the shoot I'm trying on my outfits practicing poses. I don't sleep I'm up all night waiting to head out for my shoot

3375  What are some of your absolute favorite beauty tips you've learned
from modeling? 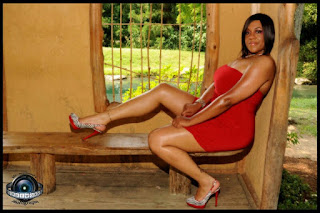 3375  Are we going to see you acting anytime soon?

PATRICE  Right now I'm all over the place. I know the modeling may not last for long so when it's time to transfer over to another career I'm looking into being an actor. Right now I'm networking with a lot of people trying to get myself seen not only in magazines but on TV as well.

PATRICE  What I love to do most is spending any free moment that I have with my children. I am a mother of 3 beautiful kids one daughter an two sons. We enjoy shopping and eating out. All of our favorite food to eat is Japanese. We I do get to see my friends what we love to do is have fun an end up having a good night in a lounge usually in Washington DC or Maryland.

PATRICE  What's next for me is to continue with my modeling an working hard on my acting career. I not only want to VA. First supermodel but I want to be known as a icon. People think they really know me but they don't!


PATRICE  Shout out to all my family, friends and haters because the haters are the ones who really pushed me to work even harder than I was an for that I appreciate u..... Muah
Posted by 3375 Magazine at 8:13 AM